John is the founder and creator of the Kinesiology Institute. He is the developer of the popular Kinesiology Certification and Mentorship Program, where many graduates have developed successful practices transforming people’s lives.

Holding degrees and certifications in Holistic Health, Applied Kinesiology, Neuro-Linguistic Programming, Postural Integration, Massage Therapy, Personal Training and Electro-Acupuncture, John draws from a breadth of knowledge and skill. He studied extensively with Dr. George Goodheart, DC the founder of Applied Kinesiology and he worked closely for several years with Dr. John Thie, DC, the creator of Touch for Health.

What others are saying about John:

"John is a master teacher. His grasp of the material and clear, concise and easy to understand explanations provide a step-by-step progression to mastering the techniques and procedures in the course."  Donald Toomim, CMT“By being well organized and clear, John has an amazing way to teach. He is very knowledgeable and shares a lot of experience in kinesiology, which is worth a mint. I enjoy learning from him and have experienced many positive results on myself."  Sandra Koch, Ph. D. 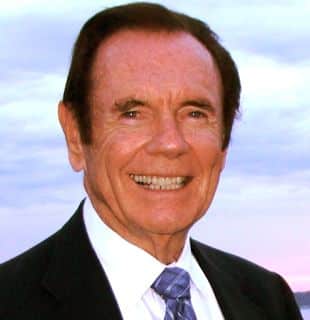 Dr. Sheldon Deal is licensed both as a Naturopathic and a Chiropractic Physician. He graduated from the Los Angeles College of Chiropractic as Valedictorian of his class. He has been in private practice in Tucson, Arizona for over forty years, where he operates one of the largest natural healing clinics in the Southwest He is head clinician of a staff of twenty people including six doctors.

When he first met Dr. Goodheart in 1970, Dr. Deal became interested in kinesiology, and was asked to be one of Dr. Goodheart’s study group leaders. He was one of the original group of physicians who later became known as the “dirty dozen”. It was this group that went on to form the nucleus of the International College of Applied Kinesiology – ICAK.

Dr. Deal served as Chairman of the College from 1978 to 1983. He is the past President of the ICAK Board of Examiners. He started teaching workshops on Applied Kinesiology in Phoenix, Arizona, along with Dr. John Stoutenburg. He has taught advanced kinesiology workshops in sixteen countries throughout North America, Europe and Australia.

He is the nutritional consultant for New Life Health Centers, and has contributed numerous research papers on Applied Kinesiology. He has always been a physical fitness buff, which passion once earned him the title of Mr. Arizona, and runner-up in Mr. Junior America.

He and his wife Cindy have four children, three of whom he delivered himself at home. One son is a Chiropractor and his daughter is the wife of a Chiropractor. He has 11 grandchildren.

What Others are Saying about Dr. Deal and his courses:

"Dr. Deal's online courses are very well indexed, with easy to follow procedures written under the video of each technique. I've found this easier to learn than any other course I've studied!.”  Randy Meltzer, DC

"I found the information that was shared on this course life changing - for both me and my clients." Cherrie Brady, Kinesiologist 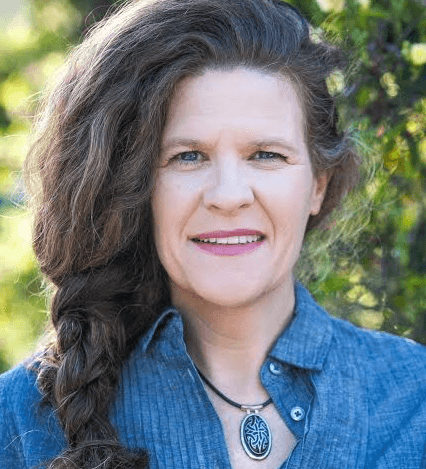 Saci McDonald is a certified massage therapist and kinesiologist with over 25 years of clinical experience. She teaches for the Kinesiology Institute in both the San Francisco Bay Area and in Europe. .

She is known for her clear and practical approach to teaching. She maintains a thriving private practice in San Rafael, California.

What Others are saying about Saci:

"Saci is one of my all time favorite teachers! I love learning from her. She inspires me to learn and has such an authentic and successful teaching style. I am in awe of this exciting work, which is noninvasive and deeply profound." Bettina De Sousa, CMT

"Saci's excitement and enthusiasm are contagious. She is gracious in her critiques and generous in her praise, Her knowledge and experience are gifts to her students." Darla Donovan, CMT